Little time to learn NumPy? This article shows you the ten most amazing NumPy cheat sheets. Download them, print them, and pin them to your wall — and watch your data science skills grow! ?‍? All NumPy cheat sheets in this article are 100% free. All links open in a new tab (so feel free … Read more 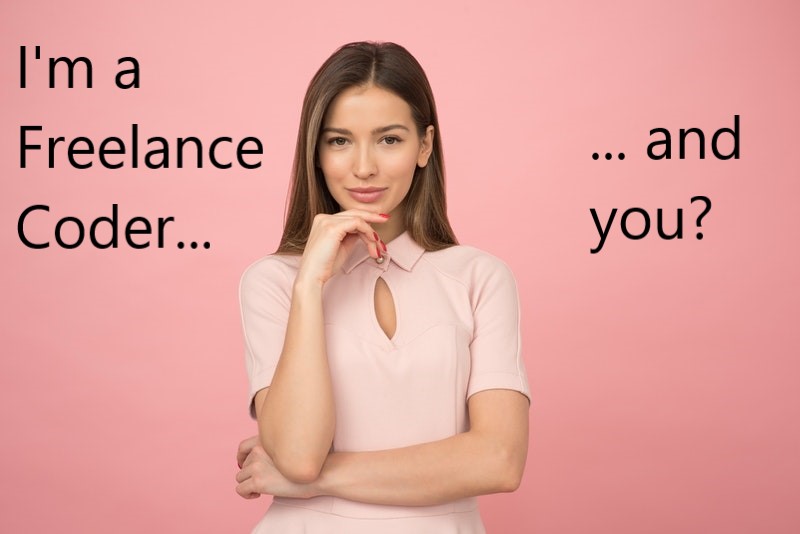 Freelancing is the new way to organize the world’s talents. The appearance of big freelancing platforms made it possible to exchange talent efficiently—across borders, currencies, and niches. You can watch the following video as you go through the article: Freelance Developer Course Link This article is for you if: You’re a freelance developer and you’re … Read more

Both Python and Go are extremely relevant today. Both languages are widely used. However, many people have been switching from Python to the newer and faster language Golang, also known as Go. Go is a much newer language than Python, released by Google in 2009, and it has many advantages over many other programming languages. … Read more