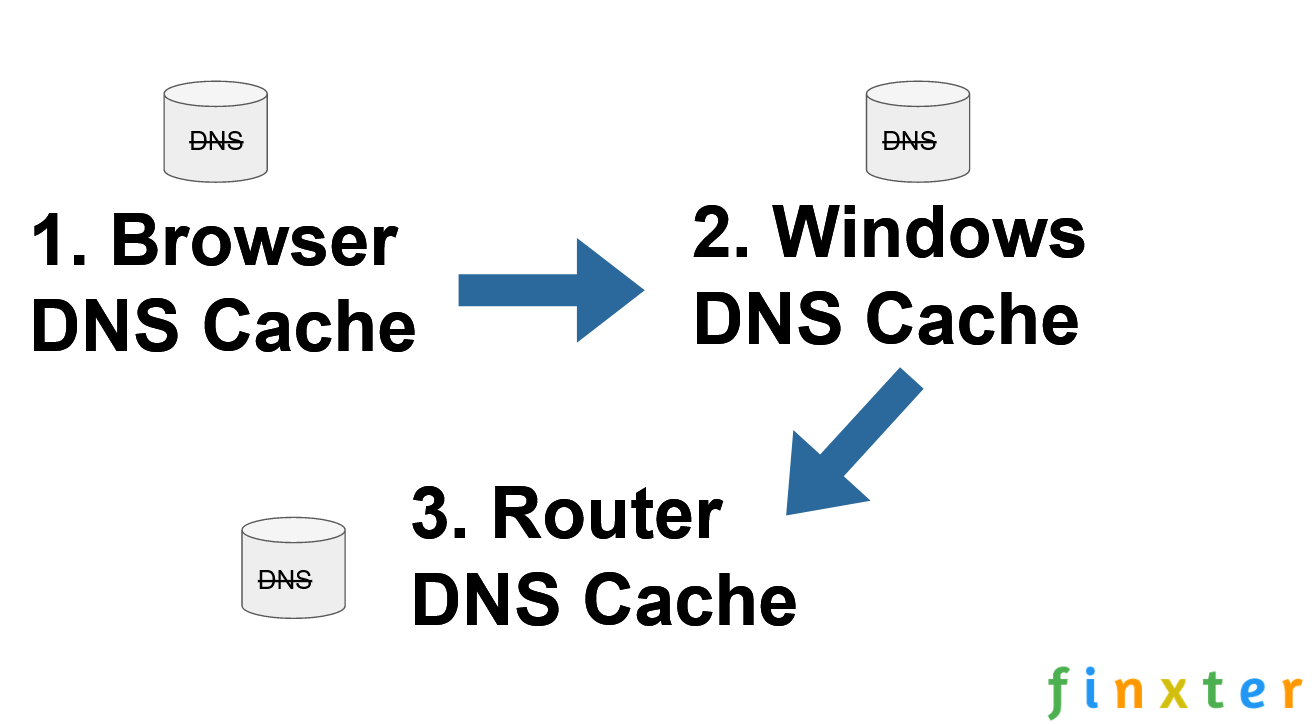 I work a lot with DNS settings for my websites and apps. Today I added a few new DNS entries to set up a new server. I used DNS propagation checkers and confirmed that the DNS entries were already updated internationally. But unfortunately, I myself couldn’t access the website on my Windows machine behind my … Read more 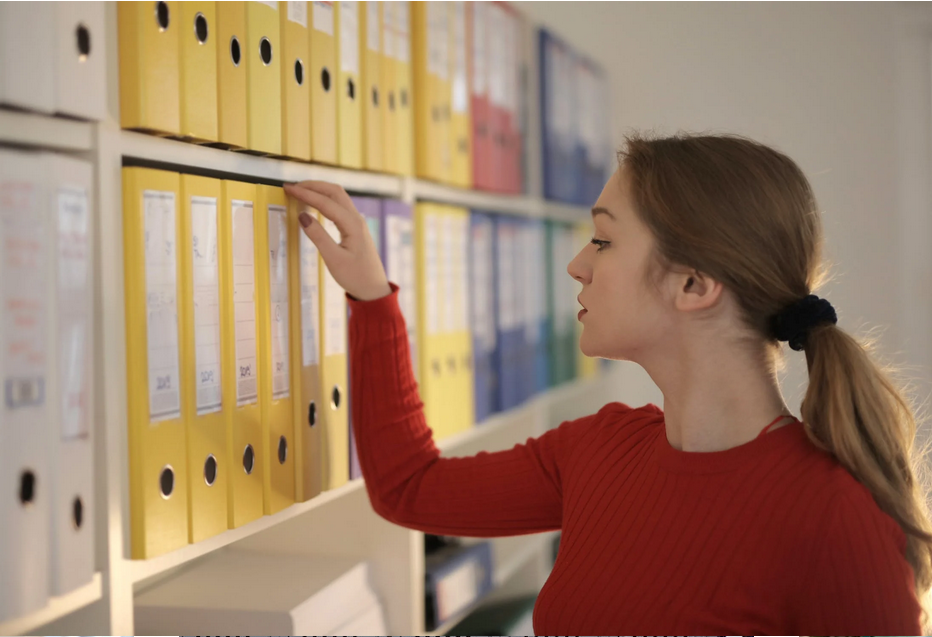 Lazy as I am, I name all temporary code files code.py when I try something in Python. Today, once again, I needed to find one of my code.py files because of a code snippet I was interested in. Being a Python enthusiast, I wondered: 👉 How can I find all files that match a certain … Read more

Project Description Recently, I was tasked with a manual project where my client had a directory where he had downloaded tons of wallpapers/images. Some of these were Desktop wallpapers, while the other images were mobile wallpapers. He wanted me to separate these images and store them in two separate folders and also name them in … Read more

This article shows you how to execute Python commands in the Shell. ℹ️ The Shell is known as a command-line interface because it interacts with the Operating System. In Windows, it is referred to as the Command Prompt. In Linux, the Terminal. Let’s start learning how to use the Shell! Access the Shell This section … Read more

Problem Formulation and Solution Overview During your career as a Pythonista, you will encounter situations where a Python script will need to be executed on a scheduled basis, such as daily, weekly, or monthly. This article shows you how to accomplish this task using a .bat (batch) file. 💬 Question: How would we write code … Read more

Did you get the ModuleNotFoundError: No Module Named ‘fcntl’? This short tutorial will show you some useful ways that can help you resolve it. The minimal occurrence of the error is when using Windows, for example, and you run import fcntl or any derivative of the import statement such as from fcntl import X but … Read more

Problem Formulation Say, you work on a Python project from somebody else who used Linux (e.g., a Django or Flask project) and this project imports the fcntl module from the Python Standard Library. 🐍 When you run the project on Linux everything works fine but if you run the project on Windows, it raises an … Read more

The termios module is a Python built-in module on Unix-like systems such as Linux, Ubuntu, and macOS. See this part of the documentation that shows how it’s only focused on Unix systems: How to Fix any Error: No Module Named ‘termios’? Because termios is part of the Python standard library on Unix operating systems, you … Read more

Problem Formulation and Solution Overview This article will show you how to create and execute a batch file in Python. ℹ️ Info: A batch or .bat file is a file that contains commands to be executed in the order specified. This file type can organize and automate tasks that need to be run regularly without … Read more

Python gets updated roughly once per year with a major update and security fixes. So, Python’s update cycle is 12 months. The end-of-life, i.e., the period during which one Python version is supported, is normally set to 5 years. The following graphic shows a great screenshot of supported and unsupported Python versions at the time … Read more

Problem Formulation and Solution Overview When a new file or folder is created, it comes with its own set of default permissions. From time to time, you will need to adjust these permissions. To follow this article, download the finxter.csv file and move this file to the current working directory. What are File Permissions? File … Read more