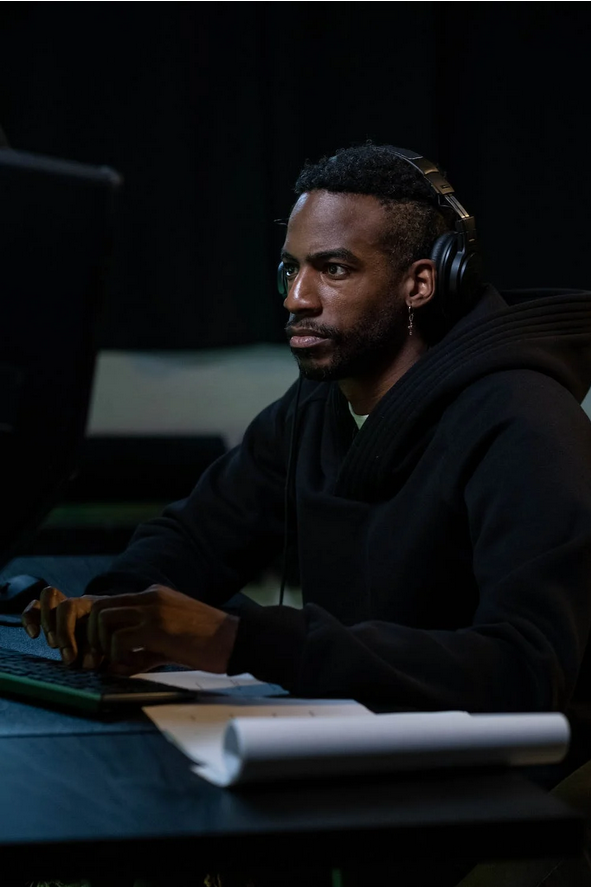 Let’s get a quick overview of the different ways to check your Python version in all operating systems and environments. This may be all you need to know:

In the following screenshot, you can see how I checked the Python version in my Windows PowerShell:

Do you want to develop the skills of a well-rounded Python professional—while getting paid in the process? Become a Python freelancer and order your book Leaving the Rat Race with Python on Amazon (Kindle/Print)!

In the following video and blog tutorial, I’ll show you how to check your Python version—no matter your operating system (Windows, macOS, Linux, Ubuntu) and programming framework (Jupyter).

You can play the video while you scroll down to read the step-by-step instructions on how to check your Python version.

If you’re like me ten years ago, you need to Google important Python commands again and again. Fortunately, I found a simple and effective (and free) way to improve my Python skills.

And so can you: learning with cheat sheets.

Join my email academy and download your free Python cheat sheets about various topics such as keywords, object-orientation, NumPy, and data structures.

Download your FREE Python cheat sheets and print them to your office wall (link to my email academy signup page on this blog)!

This general method works across all major operating systems (Windows, Linux, and macOS).

The table shows you how different environments call for different commands to check your Python version.

You may have the following question:

How to open your command line or terminal?

Let’s dive into the exact steps to check your Python version in any environment.

I tried to figure out any environment you may be interested in. But if you don’t find yours, please let me know and I’ll add your specific environment, too.

Sometimes, you want to check Python’s version in your Python program.

To achieve this, simply import the sys module and print the sys.version attribute to your Python shell:

Three steps to check the Python version in a Jupyter notebook.

As an alternative, you can also use the following Python code snippet to check your Python version in a Jupyter notebook:

Here is a screenshot on my computer:

Three steps to check the Python version on your Win 10 operating system:

Three steps to check the Python version on your Win 7 operating system.

Four steps to check the Python version on your Mac operating system.

Three steps to check the Python version on your Linux operating system.

Four steps to check the Python version on your Ubuntu operating system.

Do you need to google important Python keywords again and again?

Simply download this popular Python cheat sheet, print the high-resolution PDF, and pin it to your office wall:

You can choose from different alternatives.

In your Spyder code editor, it’s even simpler to check your Python version.

Just run any script and the version information will appear in the first line before the output of your script.

[History] What are the Different Python Versions?

Here is the version history from Wikipedia and the official docs.

As there are some significant differences in syntax, you should always install the latest version in Python. Keep yourself updated on the official Python website here.

👉 Recommended Tutorial: How to Update Python?

How to Upgrade to a Newer Version?

If you are not using a virtual environment, go to python.org/downloads to download and install whatever version you need. It’s the easiest way to upgrade Python.

But now you’ll run into the following problem: how do I run a specific Python version? Check out this StackOverflow answer to learn the exact steps.

Or you can make your life easier by using virtual environments.

These let you have multiple versions of Python installed on your system. Plus, you can switch between them instantaneously.

One option is to use the built-in module venv. If you’re a Data Scientist, the industry standard is Anaconda.

How to Check if Python 3 is Installed?

If you’ve installed multiple installations of Python, running python ‐‐version may give you only the version of Python 2.

To check which version of Python 3 is installed on your computer, simply run the command python3 ‐‐version instead of python --version.

How to Check Python Version – Detailed

Not only does Python have major, minor and micro versions. Each of those versions has further versions, namely the release level and serial.

These are displayed when you run

Most of the time, you will only care about the major, minor and micro releases. Release level and serial are usually for the core Python developer team to work on changes to the language.

The possible release levels are ‘alpha’, ‘beta’, ‘candidate’, or ‘final’.

If you want to try out new features before anyone else, you can download these release levels.

Serial is for the smallest changes. The Python-Dev team increments it as they make changes to the alpha, beta and candidate versions.

All final versions have serial=0. They add future changes to the next major/minor/micro releases.

How to Make Sure My Script Runs a Specific Python Version?

Your script, my_file.py, uses a brand new feature: reversed() when iterating over a dictionary.

For other people to run this script, they must also run Python 3.8. So you should put a check at the start to let other users know this.

We do this by adding an assert statement at the top of my_file.py

For example, if I am running Python 3.7 and execute my_file.py from the terminal, this happens:

But if I am running Python 3.8, the assert statement does not raise an error, and it executes the rest of the script.

Note: I have used the Anaconda virtual environment to install and quickly switch between multiple Python versions.

Check the Python version by typing python ‐‐version in your operating system shell or command line.

To get more detailed information about the environment your Python program runs in, try import sys; sys.version in your Python shell (interactive or normal mode).

Enough theory. Let’s get some practice!

Coders get paid six figures and more because they can solve problems more effectively using machine intelligence and automation.

To become more successful in coding, solve more real problems for real people. That’s how you polish the skills you really need in practice. After all, what’s the use of learning theory that nobody ever needs?

Do you want to stop learning with toy projects and focus on practical code projects that earn you money and solve real problems for people?

🚀 If your answer is YES!, consider becoming a Python freelance developer! It’s the best way of approaching the task of improving your Python skills—even if you are a complete beginner.

If you just want to learn about the freelancing opportunity, feel free to watch my free webinar “How to Build Your High-Income Skill Python” and learn how I grew my coding business online and how you can, too—from the comfort of your own home.

Learning is a continuous process and you’d be wise to never stop learning and improving throughout your life. 👑

What to learn? Your subconsciousness often knows better than your conscious mind what skills you need to reach the next level of success.

I recommend you read at least one tutorial per day (only 5 minutes per tutorial is enough) to make sure you never stop learning!

💡 If you want to make sure you don’t forget your habit, feel free to join our free email academy for weekly fresh tutorials and learning reminders in your INBOX.

Also, skim the following list of tutorials and open 3 interesting ones in a new browser tab to start your new — or continue with your existing — learning habit today! 🚀

Thanks for learning with Finxter!