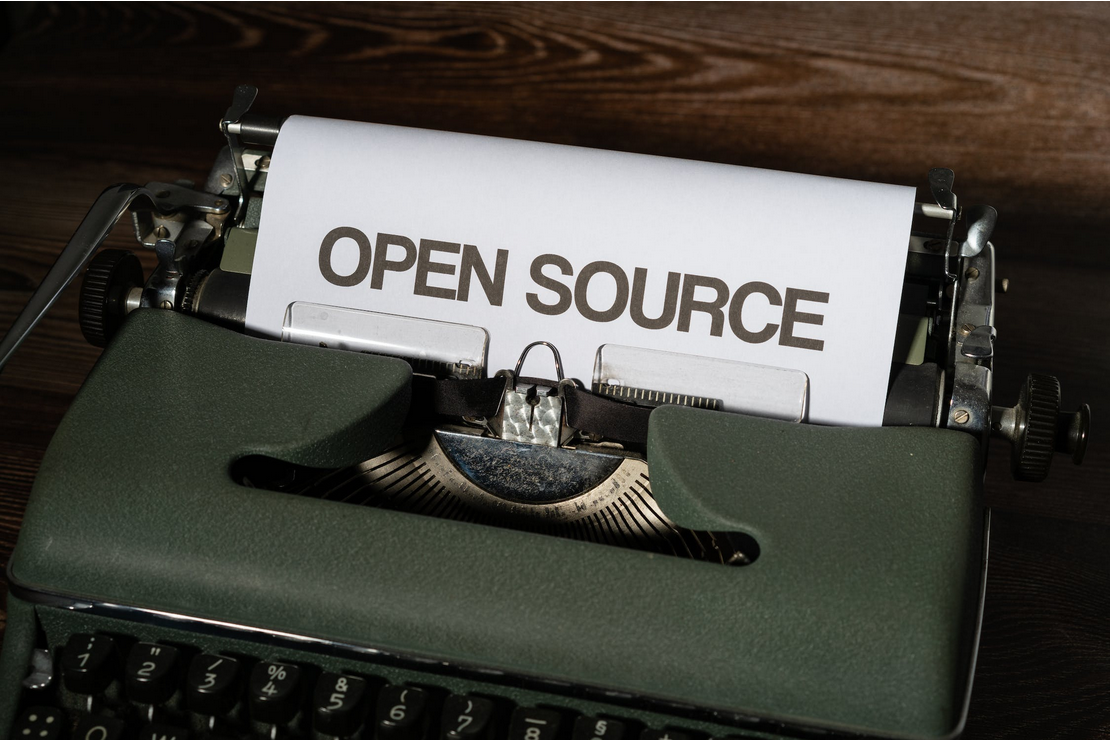 Do you want to record and produce stunning videos using a free and open-source software stack? You’re in the right place!

This tutorial shows you not only which tools to use to record and edit videos on an open-source operating system but also presents multiple virtual machine environments to run your recording activities!

WHAT IS OPEN SOURCE?

💡 Quick Answer: Open-source software is built and updated by volunteer developers in their spare time. It is provided at no cost to anyone and often can operate on various operating systems and hardware. The source code is openly shared, and usage rights are given to the public to modify or use the code as they please.

The reality of the economics behind open-source software is a bit more nuanced, relying on donations, premium paid software features, and support.

The Linux operating system is open source and comes in many different flavors (distributions).

In this post, I’ll introduce my favorite Linux distro, Manjaro Linux, and other open-source software for video creation: OBS and Kdenlive.

For a while, I was using Arch exclusively but started experiencing bad system crashes that made the operating system unusable. Maybe someday I’ll be back on Arch, but for now, Manjaro Linux is the sweet spot for me between usability and customizability.

Out of the box, it is easier to install with a streamlined calamares graphical installer that can get you up and running quickly without needing to understand Linux specific partitioning options.

After booting up into Manjaro for the first time, the look and feel are intuitive and responsive.

Originally I used the gnome 3 desktop environment and enjoyed the modern graphical touches and window animations when switching between multiple work desktops.

Recently I’ve opted for the Mate desktop for simplicity and speed. I’ve found that Mate, despite lacking the modern graphical touches of Gnome 3, is ultimately less distracting while working.

OBS is one of the most well-known open source streaming video interfaces.

I mostly use it to record tutorial videos. It offers a lot of customizability well beyond what you can do with other desktop recording/streaming programs like zoom and loom.

After learning how to control and place each of your audio/video inputs (i.e., desktop recording, webcam, audio in) it becomes almost effortless to capture footage for your next tutorial video.

The interface is a bit complex when first starting out, but it just works really well once you learn the basic editing tools and effects. My favorite thing about kdenlive is that you can set up a list of video projects to render in the background while you continue working on new videos.

For me, the fastest workflow is to capture video with OBS and to gradually construct a rough cut in kdenlive while continuing to capture and place new footage in the project. I’ve found that this helps me to avoid wasting lots of time reviewing unusable footage.

WHAT IS THE DEAL WITH VIRTUAL MACHINES?

This way, your own operating system is not shown in the footage.

For penetration testing, it is also a wise standard security practice to use virtual machines that are sandboxed outside of your regular operating system.

If a VM is compromised by a hacker, they shouldn’t be able to change anything on your own operating system because they operate independently on the same hardware.

For practicing ethical hacking and penetration testing, the two most popular Linux distros are Kali and Parrot.

I run both as virtual machines with Gnome boxes, although recently, I’ve switched over to Oracle VM Virtualbox because it offers more granular options for setting up and customizing each virtual machine.

While Gnome boxes provides a simple, easy-to-use virtual box manager, it lacks the flexibility needed to install and operate a full-fledged hacking lab.

I’ve switched over to Oracle for hacking practice. I’ll be posting again soon about setting up your own hacking lab with Oracle VM Virtualbox and Metasploitable2.

If you are already using Manjaro with a gnome desktop manager and are new to virtual machines, I’d still recommend using Gnome boxes as your first virtual machine manager before you make the jump to Oracle.

The possibilities for video production are limitless once you start playing around with each of these free open-source programs and operating systems.

I’ve found it satisfying to make the switch from Windows 11 to Manjaro Linux as my daily driver. Each of the programs I’ve introduced in this post has become integral to my workflow for producing video tutorials for Finxter and for daily cybersecurity research and pentesting.

If you are still feeling hesitant about installing these programs, I’d suggest that you grab Oracle VM Virtualbox manager and install Manjaro Linux so that you can try each of these programs and see if you might like to make the switch yourself to using exclusively open source operating systems and software.

Even if you don’t like the idea of using Linux, you can still use all of the programs on a windows or mac computer by following the download links above.

I hope you enjoy exploring open-source software and that it helps you learn the tools you need to create professional videos for the Finxter community and the wider world of online learners.