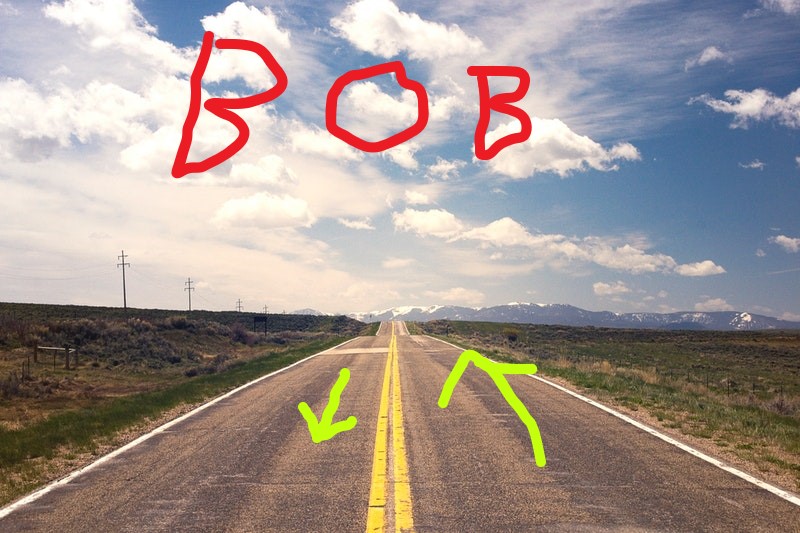 What is a Palindrome?

“A palindrome is a word, number, phrase, or other sequence of characters which reads the same backward as forward, such as madam or racecar or the number 10201.“ [source]

Here are a few fun examples:

Is there a short and concise one-liner solution in Python? (There is!)

But before you and I move on, I’m excited to present you my brand-new Python book Python One-Liners.

The book is released in 2020 with the world-class programming book publisher NoStarch Press (San Francisco).

Python Palindrome Checker in One Line

Listing: One-liner solution to check whether a phrase is a palindrome.

If you don’t like one-liners and lambda functions, you can also define an explicit function:

Let’s check how this works next.

How the Python Palindrome Checker Works

The one-liner solution does not need any external library, it’s simple and straightforward. We define a lambda function that takes a single argument phrase – the string to be tested – and returns a Boolean whether the sequence of characters remains unchanged when reversed. To reverse the string, we use slicing.

💡 Slicing is a Python-specific concept for carving out a range of values from sequence types such as lists or strings. Slicing is based on the concise notation [start:stop:step] to carve out a sequence starting in index “start” (inclusive) and ending in index “end” (exclusive). The third parameter “step” allows you to define the step size, i.e., how many characters from the original sequence your slice will skip before taking the next character (e.g. step=2 means that your slice will consist of only every other character). When using a negative step size, the string is traversed in reverse order.

Thus, the result of the one-liner code snippet is the following:

To check whether two strings are palindromes when ignoring capitalization and arbitrary whitespaces, first bring the string into a canonical form using ''.join(phrase.split()) and string.lower() to convert it to a lowercase string without whitespaces.

Then use the same expression string == string[::-1] to compare the string with its reverse representation using slicing with negative step size.