Are you interested in hardware and always have been? Do you catch yourself buying the latest hardware gadgets like Rasperry Pies or Arduino microcontrollers just for fun?

And, most importantly, do you think about becoming a hardware developer?

You’re in the right place!

To summarize the gist of this article in one sentence:

Now, first things first: What do hardware developers earn in the US, on average?

Let’s dive into each of those hardware-related job roles next!

Other terms with similar job descriptions are often used interchangeably:

However, they usually refer to the same general job description of a professional who works with embedded systems.

“Arduino is an open-source electronics platform based on easy-to-use hardware and software. It’s intended for anyone making interactive projects. The Arduino company and community designs and manufactures single-board microcontrollers and microcontroller kits for building digital devices.” 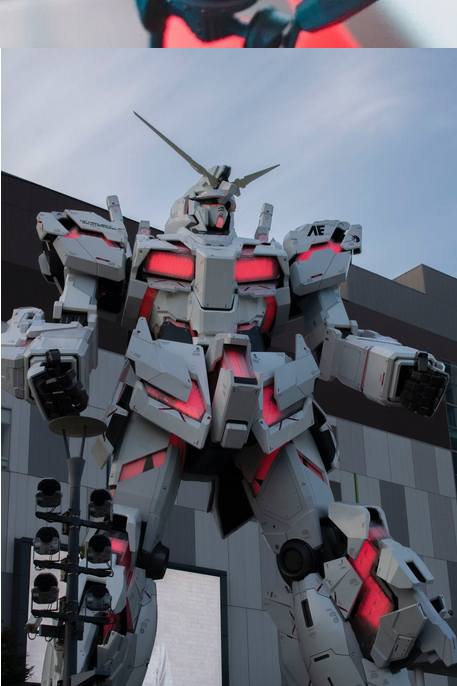 Graphic: Try putting an Arduino into this guy!

Arduino code is written in C++ with an addition of special methods and functions. You create Arduino code files — one being called a “sketch” — that are compiled down to machine language understood by the Arduino microcontroller.

An Assembly developer creates code in the Assembly programming language, e.g., focusing on fully control system resources. Assembly enables developers to write code that directly interacts with the memory and the register of any device. (Source)

C Developers write, debug, analyze, or optimize code in the C programming language used in a wide variety of areas such as operating systems, embedded systems, or low-level implementations of high-level languages such as Node.js, Python, and Go.

Network engineers often work closely with computer hardware such as switches and routers to install and maintain computer networks.

A network consists of two or more connected computers that communicate with each other (e.g., chat apps), share resources (e.g., printing devices), exchange data (e.g., files or digital assets such as Bitcoin).

There are many ways for computers to speak with each other, e.g., via cables, telephone lines, radio waves, satellites, or infrared light beams.

A network engineer plans, supervises, debugs, installs, and implements computer networks. The required skill set of a network engineer includes a profound understanding of basic networking protocols such as TCP/IP and UDP, as well as basic hardware configurations such as Ethernet switches and routers.

The average annual income of a Network Engineer in the United States is between $68,000 and $104,000 with a median income of $87,000 per year according to multiple sources including Indeed, Glassdoor, and Talent.com.

In this article, you’ve learned about the top roles to work in if you’re interested in hardware and low-level programming.