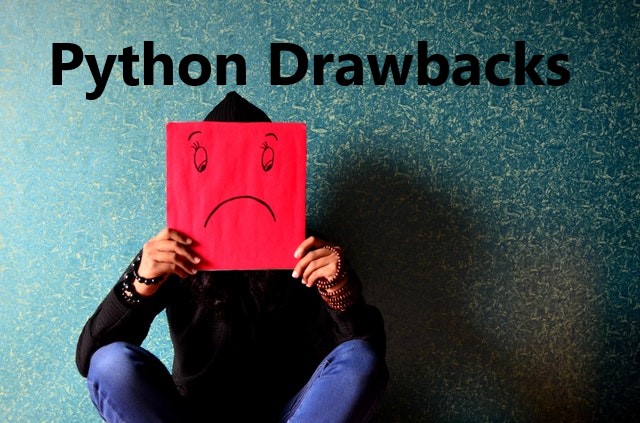 Yet, Python has a few disadvantages compared to other programming languages.

These are the main drawbacks of Python—ordered by how serious I find them:

Many of the disadvantages can also be seen as advantages: Python is not too close to hardware which makes it easily programmable and intuitive for beginners and even experts.

Finxter aims to be your lever! Our single purpose is to increase humanity's collective intelligence via programming tutorials so you can leverage infinite computational intelligence to your success! 🧠

Also, feel free to check out our Finxter books and the world's #1 freelancer course to create your thriving coding business online. ⭐⭐⭐⭐⭐

If you're not quite ready to go all in, read over our blog article on earning your first $3,000 as a freelance coder.

ALL SIDEBAR LINKS OPEN IN A NEW TAB!