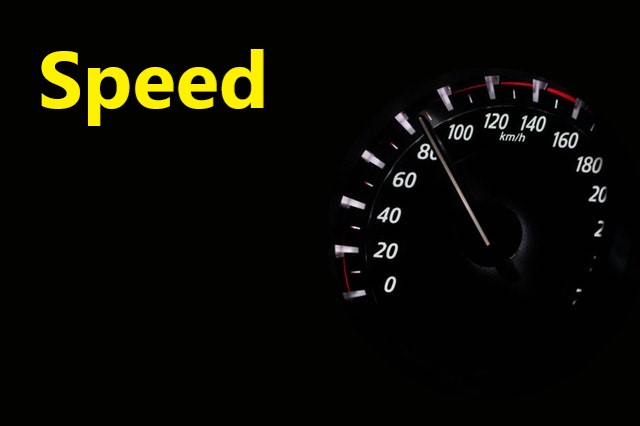 In a way, most new algorithms either solved a previously unsolved problem or improved efficiency (in terms of memory overhead, speed, or other characteristics) of the previous solution.

This is the fundamental cycle of scientific research.

Dive into any computer science area and you will find a plethora of algorithmic improvements in terms of runtime and efficiency.